We now know that our brains are dynamic and constantly evolving- but science didn’t always think this was the case. It was once thought that the brain was like cement, static and unchangeable.

Your brain is a work of art in progress, it is constantly shaped and changed by how you look after, or don’t look after it. 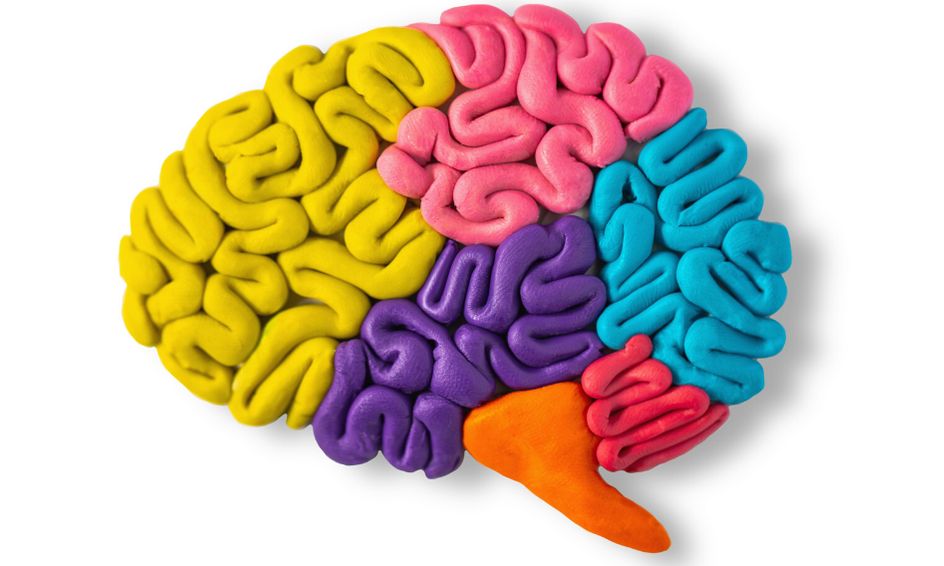 Brain plasticity is the process in which your brain changes depending on what has happened to it. So it’s the brains ability to rewire itself regardless of age.

Every time you learn a new skill like learning how to drive or learning a new language new pathways in your brain are formed and your cognitive reserve expands. This includes memory, so if you remember this talk tomorrow its because of brain plasticity!

An very interesting study showed that London taxi drivers have a larger hippocampus (in the temporal lobe) than London bus drivers (Maguire, Woollett, and  Spiers, 2006). Why is this the case? Taxi drivers have to navigate their way around London and it’s many streets whereas bus drivers follow a limited set of routes. The hippocampus is important for forming and having access to complex memories and in this case spatial memories which are necessary for navigation. So over time the hippocampus of the London taxi drivers got much more stimulation than the London bus drivers.

Brain plasticity  an also be observed in the brains of bilinguals . It looks like learning a second language is associated with structural changes in the brain- the left inferior parietal cortex is larger in bilingual brains than in monolingual brains (Mechelli et al., 2004).

Previous Lesson
Back to Lesson
Next Topic
Login
Accessing this course requires a login. Please enter your credentials below!
Lost Your Password?