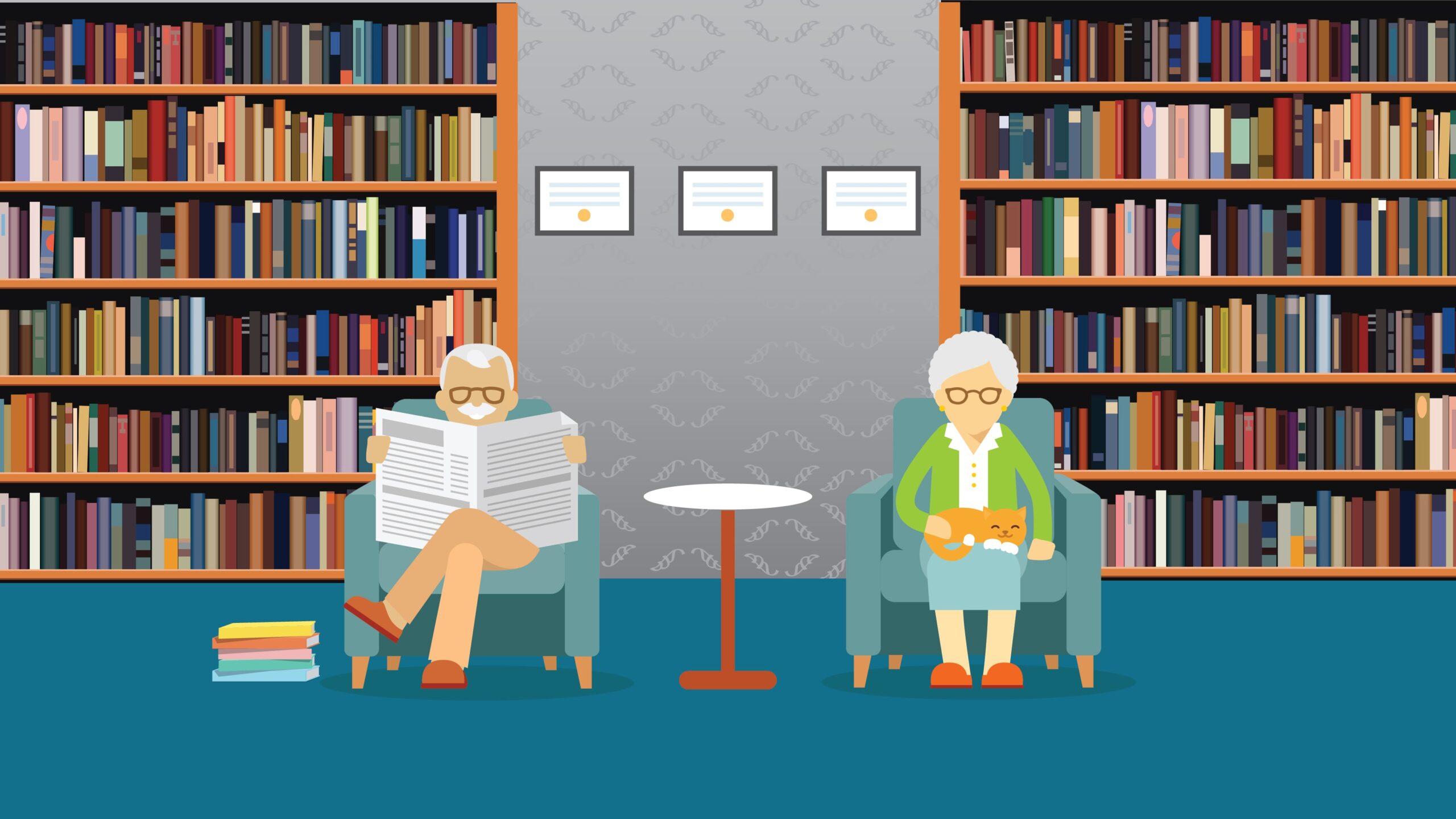 Education, occupational complexity, and later life engagement in cognitive stimulating activities are considered to be protective against the risk of developing dementia (Kremen et al., 2019)- however the relationship is complicated. Most experts in the field believed that it was the length of time a person spent in education that was protective againest dementia.

A recent study by Wilson and colleagues followed 2,899 participants for 8 years with an average age of 78. The researchers split the participants into three groups based on length of years in education- 17 or more years, 13–16 years, and 12 years or less.

What did they find? Those who spent longer in education even years after finishing that education did have higher levels of cognitive functioning- but (and this is contradicting previous research), it was not protective againest cognitive decline or delay Alzheimer’s disease progression.

Why is this? The lead researcher pointed out that education ends many years before the symptoms of dementia first become apparent and that those late life activities involving higher cognitive skills, learning something new, challenging your brain- all of these activities are more important as we get older.

While this is just one study and it’s by no means conclusive, it is another piece of the puzzle and the importance of engaging in cognitively stimulating activities throughout the life course.