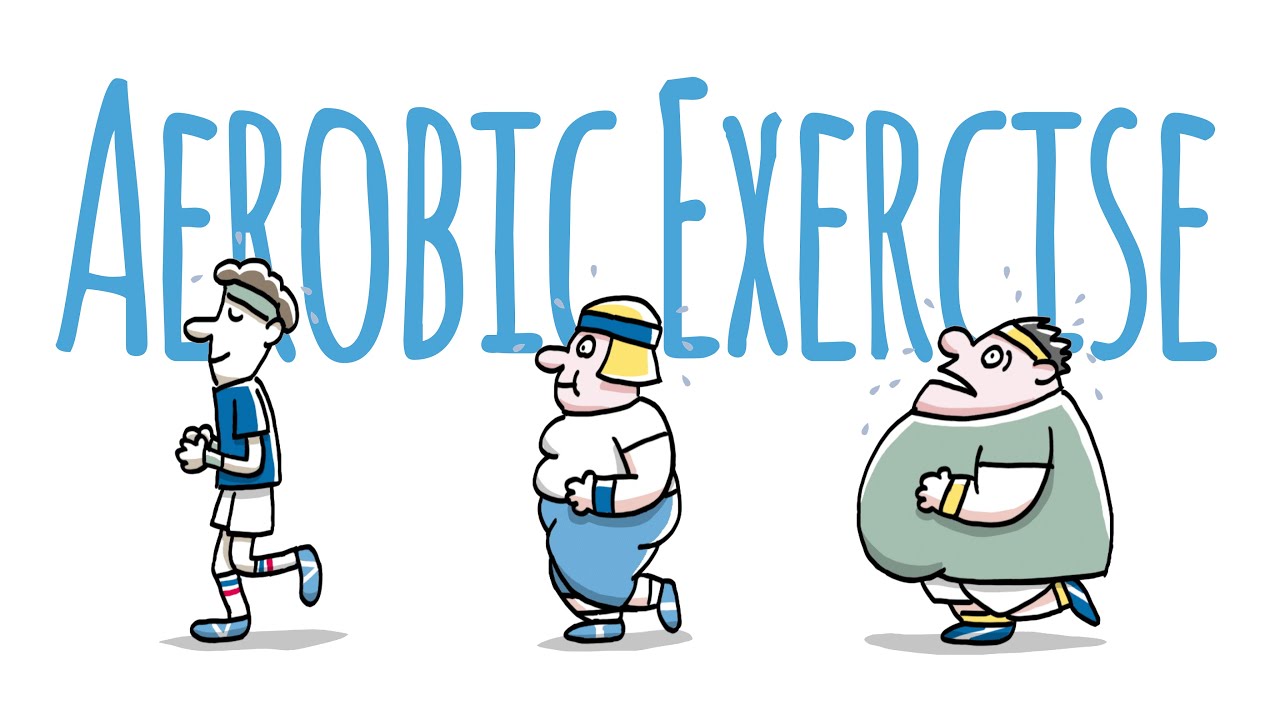 As we talked about in the previous topic, the hippocampus is particularly vulnerable to age related cognitive decline. Annually hippocampal volume shrinks 1-2% in older adults without dementia- but here is a very interesting study.

Erikson and his colleagues (2011) undertook a randomised control trial (RCT) of 120 older adults who did not have dementia.   60 were assigned to an aerobic group and 60 assigned to a stretching group.  MRI images were collected before the intervention at six months  and again on completion of the programme.  Both groups did not differ at baseline in hippocampal volume.  However, the study showed that aerobic exercise training increased the size of the anterior hippocampus, leading to improvements in spatial memory and increased hippocampal volume by 2%. The study also illustrated that increased hippocampal volume is associated with greater levels of BDNF (that’s the protein we spoke about in the last topic).

But what happened to the control stretching group? Hippocampal volume declined in this group, but this group of older adults had high pre-study fitness which helped to reduce the decline.

One of the drawbacks of the study was that it was quite small scale, but in 2016 Erikson was granted funding to expand on this study. While the results won’t be available for a few years and even then we will still need bigger and longer trials to say that exercise absolutely can reduce ones risk of developing dementia- but it is a step in the right direction.