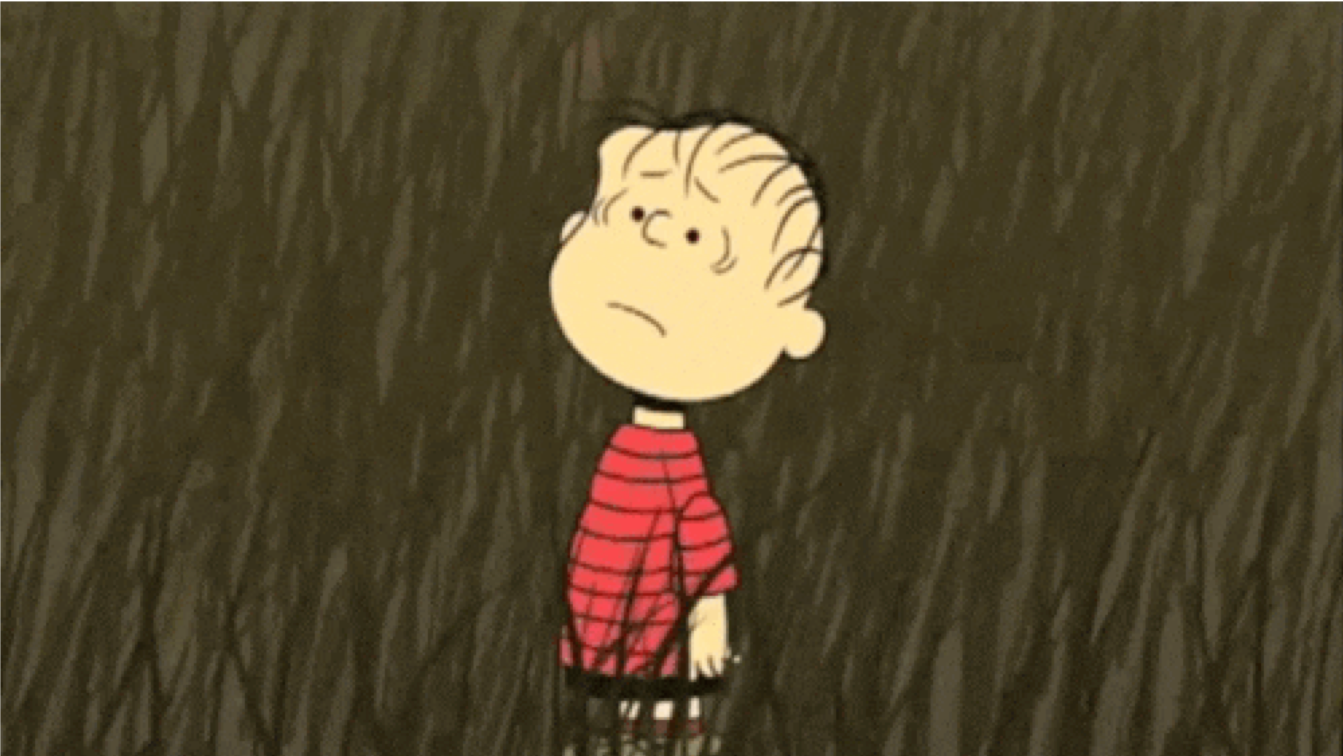 While there are no long term study of loneliness and dementia outcomes, social isolation has been recognised as a significant public health issue because its associated with increased risk of poor health outcomes. Loneliness is the subjective experience of social isolation.

There is growing evidence that a lack of social contact  could be associated with an increasing risk of dementia risk, however the literature to date is mixed.  Despite variations in population environments and social norms for social interaction and engagement, the association between loneliness and dementia risk was apparent in Europe, Asia and the US.  One systematic review suggests that single and widowed people were at at higher risk of developing dementia in comparison with their married counterparts, but they don’t know for which gender the risk is higher (Livingston et al., 2020).