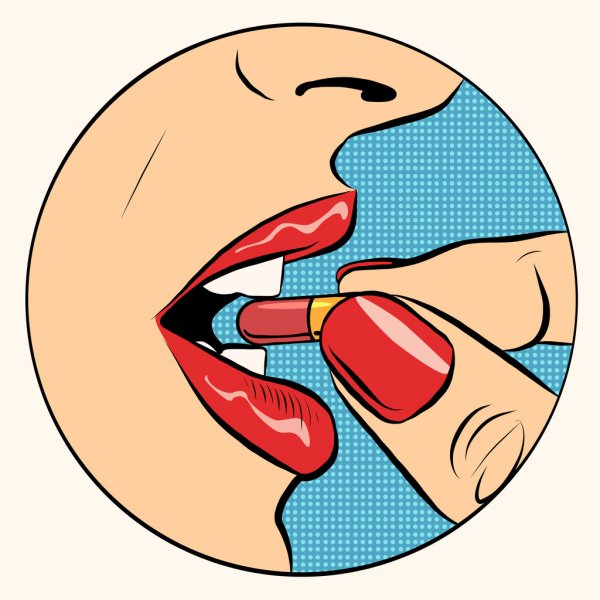 There is no cure and no known treatment available to halt the progression of Alzheimer’s disease. Since 1998, 100 drugs have been tested and only four have been authorised for use.

There are two types of medication used in the treatment of Alzheimer’s disease –  cholinesterase inhibitors and NMDA receptor antagonists.

The loss of a neurotransmitter called acetylcholine is quite significant in the brains of people with Alzheimer’s disease,  three of the four drugs available are cholinesterase inhibitors  which stop an enzyme called acetylcholinesterase from breaking down acetylcholine.  This group of drugs include Donepezil (Aricept), Rivastigmine (Exelon) and Galantamine (Reminyl). Side effects can include nausea, diarrhoea and vivid dreams.

The fourth drug is called memantine an NMDA receptor antagonists, it is neuroprotective in that it protects brain cells by blocking the effects of surplus glutamate. It can be much better tolerated than cholinesterase inhibitors and it’s usually added as the disease progresses. It was originally patented as Ebixa but is now also available as generic memantine.